Below is a summary of Willy’s EthDenver 2022 talk:
“Building a Future without Fees: Positive Sum Economies” 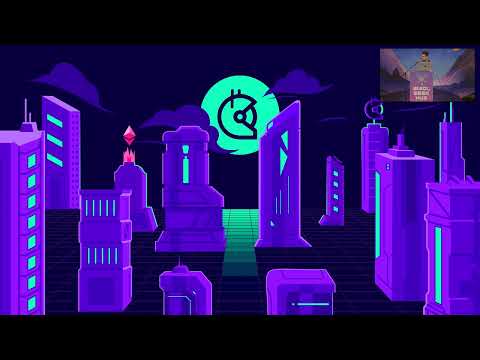 Willy is a Shapeshifter by day, Givether by night! We’re talking about application fees. For Dapps: there are better ways to monetize and capture value than by extracting it. For protocols: it can be valuable to share a slice of the revenues with applications and interfaces that add value. For users: go from regular user to empowered community member with the power to fight for more utility and better business models and who can not only save but actually make money.

Web2: How do interfaces make money? They sell your data and charge you fees. But fees add friction and alienate users. If the success of your project depends on network effects, it is imperative to minimize friction, otherwise a project with less friction in their flywheel will build a stronger network and win.

Free does not mean that you cannot make money. In fact, you can be wildly successful without fees. Imagine interfaces not only open source and free, but rewarding you with governance tokens that, when you use them, they entitle you to a share of the revenue generated by the interface.

Rather than competing with web2 companies and each other, we want you to frontrun this race by making your app free and figure out a creative way to monetize that builds positive network effects. These business models, particularly the float model, of generating interest are inherent in the building blocks of web3, just waiting to be assembled. Lets DAO it!