Hello Giveth community!
I started a phase-1 advice process in the Gnosis forum for a proposal I’ve been preparing for the last couple of months where Giveth plays a very important role. I’m attaching a link to this forum thread and as always, your questions, feedback and criticism is more than welcome to help strengthen the proposal around Giveth’s needs. Have a great weekend! 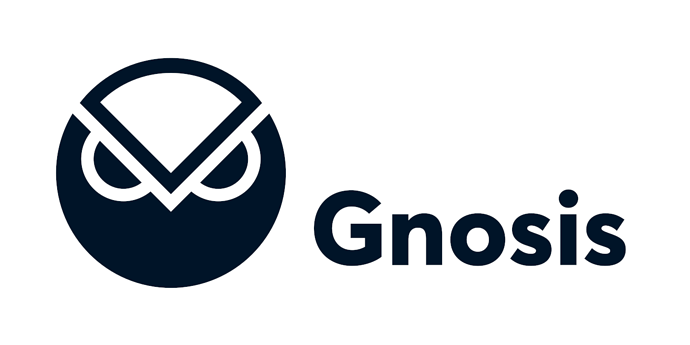 Hello Gnosis community! 🦉 My name is Chuy, I’ve been a part of the xDai/Gnosis Chain community for almost 2 years now contributing to different DAOs (mainly TEC and 1Hive). Being based in Mexico City, I have also helped organize “The DAOist Mexico...

Our proposal in the Gnosis community made it through phase 2! I would like to take a step forward and ask the Giveth community:

Participate in the soft poll

Hey chuy , I have been giving the proposal a pass although it is a proposal in Gnosis DAO , it mentions Giveth although I do not fully understand apart from the funding what role Giveth would take

I would like to better understand this part in addition to bringing a proposal following the guidelines of the giveth forum, in this way I can think for a correct vote.

Thanks for this input @MrBear I went ahead and created another thread with the guidelines in consideration:

Proposal description: The mexican band Necromorfo will execute a tour in 14 different cities across the country. The main focus of the tour will be to onboard as many fans and communities as possible to web3. Giveth would be among their first new transactions, organizing $GIV tip parties for show attendees to donate to their favorite campaigns. Proposal Rationale After The DAOist and Entrando al Espacio Cripto, Giveth has gained a lot of presence within the web3 community in Mexico. This comm…